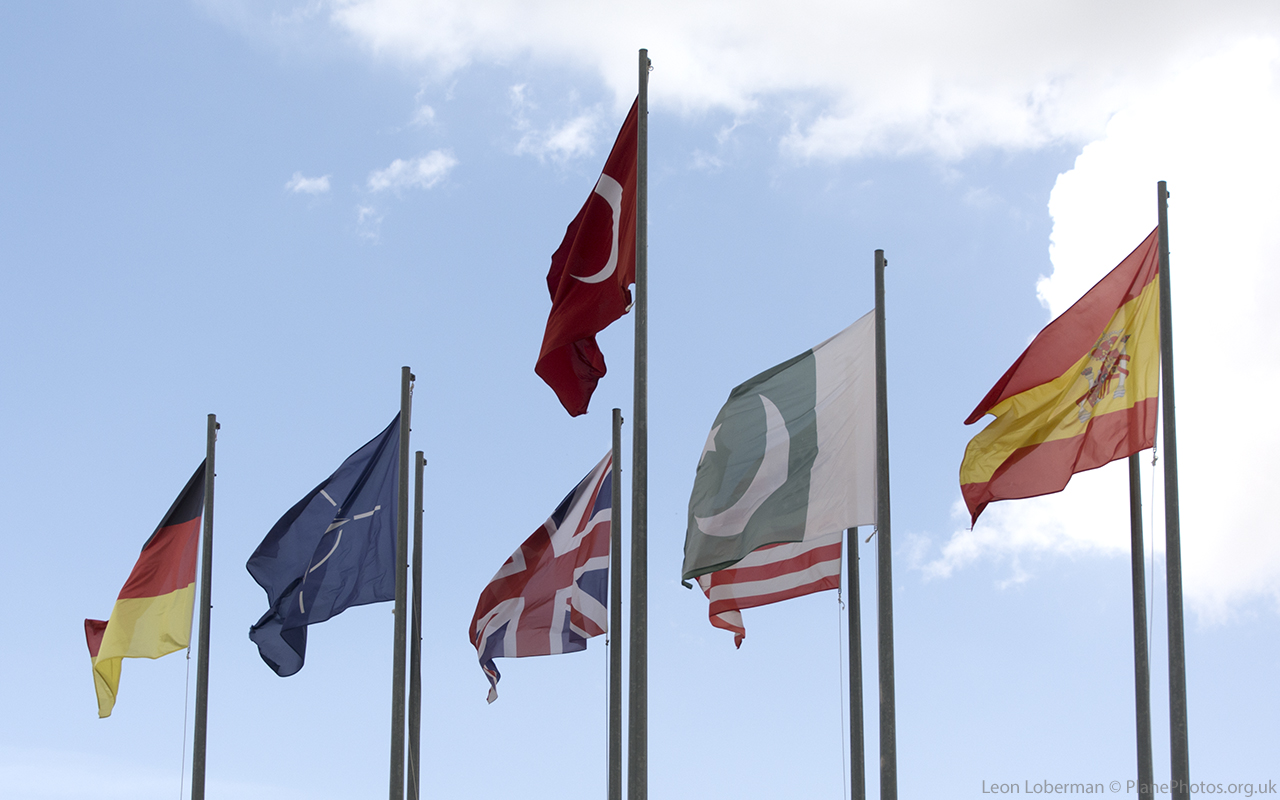 In June 2015 I attended the spotters days for Anatolian Eagle 2015/2 at Konya AB, Turkey. The Anatolian Eagle exercises are the European equivalent of Red Flag and Maple Flag, designed to provide training for joint operations support in a realistic operational environment.

Participants for this years training included:

Combined with near perfect weather, including a passing thunderstorm on the second day which provided a dramatic backdrop to the stream departure of nearly 60 Turkish Air Force F-16’s and F-4’s in a 30 minute period, the photo opportunities were among the best I’ve experienced.

Exceptional access was provided by the base public affairs team and the commander of the AE organisation and special mention must be made for Colonel Kadioğlu, Major Yürtdan and First Lieutenant Ürsküp who really went out of their way to try and accommodate the requests of nearly 400 photographers. They were nearly always smiling, even when some of the requests were a little “off the wall”!

Planning has already started for 2016 – I can’t wait to go back.