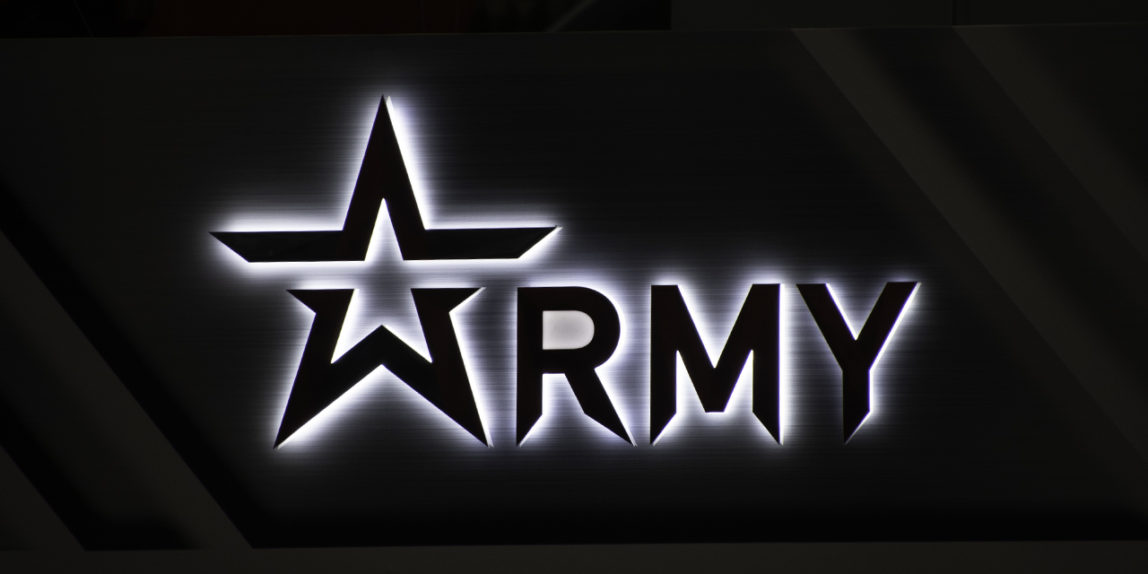 One of the most amazing experiences was the live firing demonstrations at Alibino – the noise and physical sensations of rocket launchers, assault vehicles and tanks firing at targets downrange were an assault on the senses!! It was a pity that the rain and cloud base prevented the airborne component from participating on the day I was there.

The Patriot Park Expo was small in comparison to say MAKS or Paris Air Salon but nevertheless provided some opportunities for photography.

The Patriot Park Museum, at the far end of the site, is a permanent exhibit of well laid out aircraft and military vehicles. It’s certainly easy to photograph everything, although as seems to be the norm for me this year, it was pouring with rain which may have helped in reducing the number of visitors.

A daily air display was held at Kubinka Airbase. There wasn’t as much variety in the flying displays but there was a good and varied static line up.

Following the weekend, we returned to the end of the runway at Kubinka to catch the departures from the exhibition on the Monday and Tuesday – nearly everything did leave, some of which was unfortunately quite high up by the time they crossed the end of the runway. It did give me a chance to see Mig 25’s flying – sadly, however, neither the Tu-160 nor the Tu-22 moved, despite everyone hoping and praying.

Finally, the last day was spent at Monino, where I concentrated not on the museum exhibits but on the aircraft on finals to Chkalovskiy.

Hope you enjoy the numerous images!!