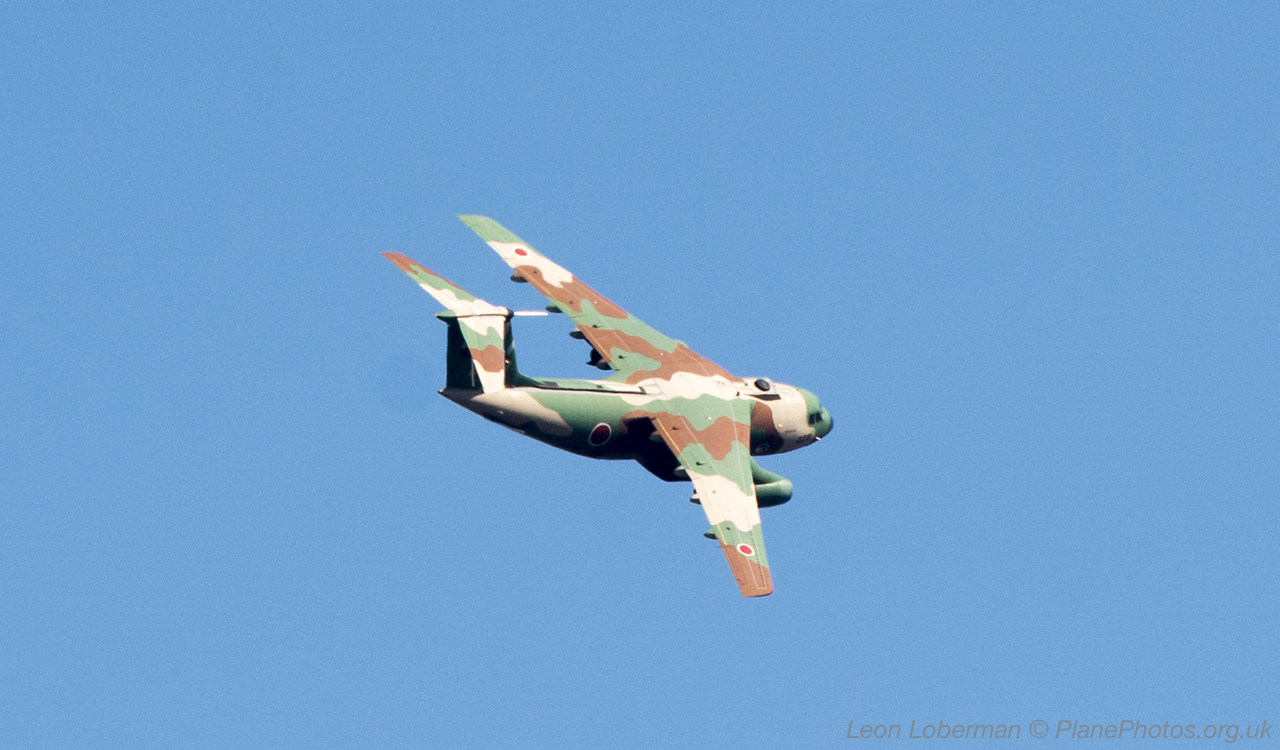 Having visited Iruma AB in 2012, I knew that I had to come back.

Iruma AB has to be one of the most conducive locations for off base aviation photography. Located about 45 Minutes by train from Tokyo, there are a number of places around the base which enable great images to be obtained.

My particular favourite is at the 35 end of the runway, where the ‘viewing spot’ looks down onto the taxiway and across the threshold. Although there is a fence topped by barbed wire, a set of steps around 90cm tall (or higher) enables you to get above the fence line. It is normal to see about 10 to 20 local photographers here each day, arriving with their steps either on foot, by bike or by car.

Japanese security forces seem quite relaxed about the use of ladders at fences – although on this occasion I did get a visit from the base security officer when I was at the threshold location for runway 17. I think this was because I was the only person there and non-Japanese – he came prepared with a set of questions printed in Japanese and English which were straightforward and simple to answer, such as who I was, what I was doing, when did I arrive in Japan, how long was I staying and what were my plans, including visits to other bases. He asked if he could take my photo and also wanted to see and take a photo of my passport, so I would suggest taking that with you wherever you go. All very friendly and not threatening in any way.

It is also possible to be situated looking down the line of the taxiway, so that you can get head on shots, by walking around the edge of the perimeter fence.

At the 17 end of the runway, there are equal opportunities for landing aircraft if the prevailing wind direction is from the South, although taxi shots are less attractive.

I was fortunate on this visit to be able to see some of the rehearsals for the open day planned for the following Monday. By all accounts, due to its proximity to Tokyo, this is one of the most heavily attended shows and upwards of 250,000 people were reported to be there in 2013. Junji’s experience is that it is best not to go into the base for the show but to watch from one of the outside vantage points – apparently when the base opens in the morning there is a mad dash for a spot n the front line and once there it is impossible to move due to the numbers of people behind you!