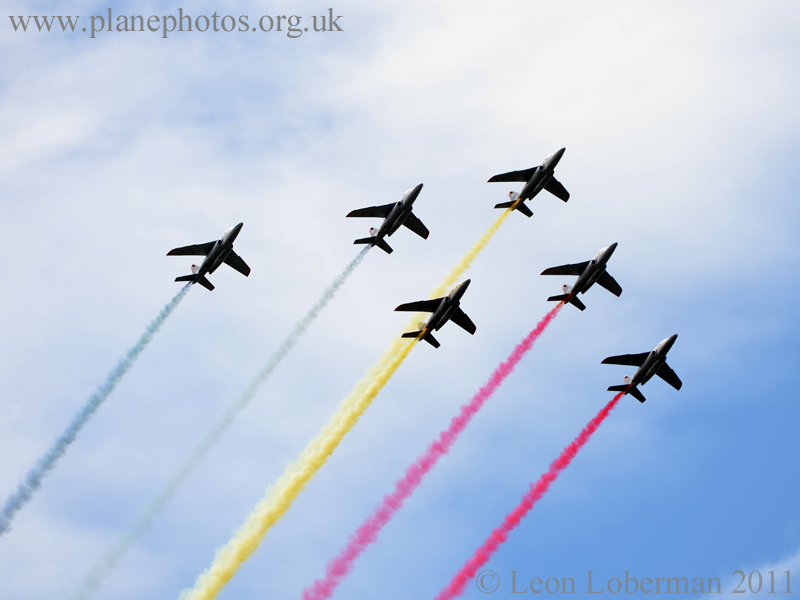 Celebrating the 65th Anniversary of the Belgian Air Force, Koksijde Air Base on the North Sea / Channel coast held an air display on 6th/7th July 2011. Located about 30 minutes drive North of the Channel Tunnel, this location is easier to get to and from than some UK displays for those of us in the South East of England!

Still an active base for the SAR component of the Belgian Defence Forces, with 40 Squadron operating Sea King Mk48 helicopters, the display also attracted other ‘local’ SAR units, including the French, Dutch and British.