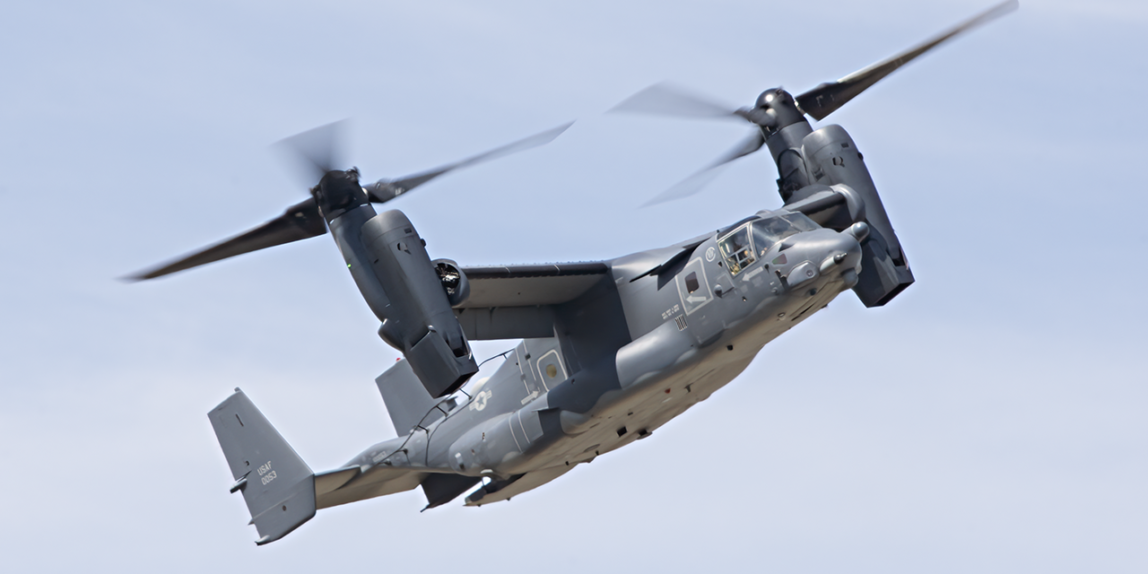 After an absence of 3 years due to COVID-19 restrictions, RIAT returned to the skies of Gloucestershire in July 2022. The weather held good for the whole period of the show, with temperatures reaching records towards the end of the weekend and on the departure day on Monday.

Although the conflict in Ukraine clearly affected the participation, nevertheless a good number of aircraft were on display.

As ever, the RIAT organising team made great efforts to secure some unusual aircraft, including what I believe to be the first-ever UK static display of a Boeing E-4B Advanced Airborne Command Post.

The Republic of Korea Air Force display team, The Black Eagles, made a welcome return to the show, as well as now regular visitors from Japan and Brazil.

The Romanian Air Force sent an Antonov An-30 Clank, whilst we also saw the first appearance in the Uk of the Royal Danish Air Force display team, Baby Blue

Special colour schemes were once again in abundance and a number of special combination formations were flown over the 3 formal days of the show.

The images below are from the whole week, starting on Wednesday 13th July and Thursday 14th July arrivals and display rehearsals from Park & View East, moving through Friday/Saturday/Sunday show days from the FRIAT enclosure grandstand, through to Monday departure day, once again from the FRIAT grandstand.